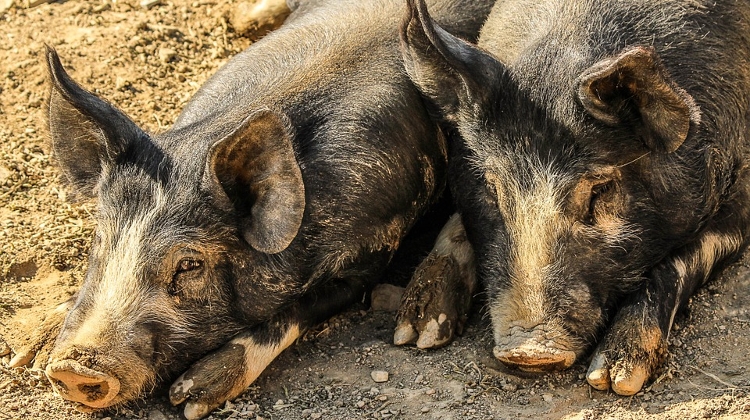 Veterinary officers will visit farms in Hungary in August to promote preventive measures against African swine fever (ASF), the head of the national animal health organisation has said.

Lajos Bognár told current affairs channel M1 that the epidemic has been kept under control in Hungary and the virus has not spread to domestic animals. The virus has been isolated from some 30 boars in the forests of the northern and northeastern hills, he added.

Farmers are advised to fence off their animal stock, disinfect equipment and not to feed animals with food waste, the chief veterinary officer said. He added that the virus affected domestic pigs and wild boars but was harmless to humans.

Bognár noted that an outbreak of the epidemic was reported from Romania, where over 500 cases were recorded, with domestic stock included. He added that the situation was similarly bad in Ukraine.

Hong Kong, New Zealand, Canada, Macedonia, Georgia and Ukraine have scaled down restrictions on imports of Hungarian pork products, with their bans now only applying to areas affected by the virus.