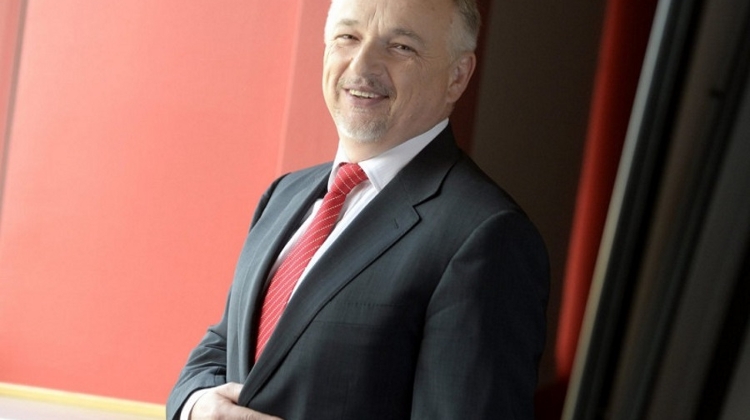 He is charged in Croatia with bribing former prime minister Ivo Sanader in 2009 in order to have MOL gain a controlling stake in Croatian oil company INA.

The Budapest court said there is a risk that the right to a fair trial would be compromised if the defendant were transferred, as the impartial adjudication of the case could not be ensured.

Several years ago Hungarian judicial authorities refused to execute an international warrant for Hernádi’s arrest on the grounds that a related criminal proceeding had already been closed in Hungary.

However, the European Court of Justice ruled on July 25 that the execution of a European arrest warrant cannot be refused on the ground that a related criminal investigation has been closed when the person in question was interviewed as a witness only, not as a suspect.