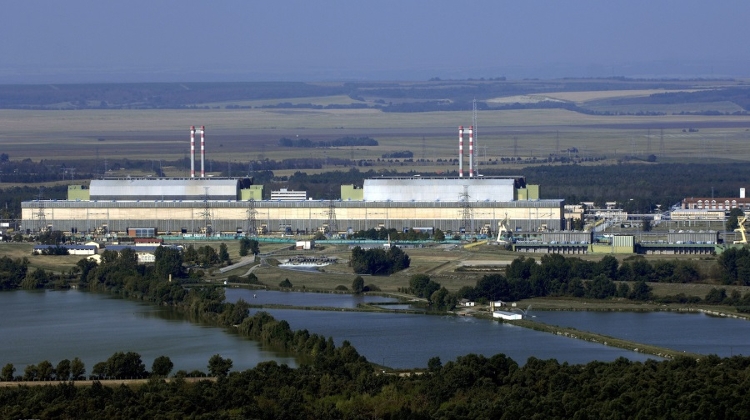 The party called on János Süli, the minister without portfolio responsible for the Paks nuclear plant upgrade, to lay out the government’s plans to deal with the situation, Máté Kanász-Nagy, secretary of the national board, said.

The plant announced on its website on Tuesday that the efficiency of the turbines’ condensers had fallen over the past few days because the water of the Danube river, used for their cooling, had become warmer.

As a consequence, the thermal efficiency of the blocks had deteriorated and the plant generated less electricity than earlier, it said. Although the plant did not rule out a further drop in output, it declared that the blocks’ operation is not at risk.