Local Talent To Perform In 'The Passion Of Csíksomlyó' Homecoming 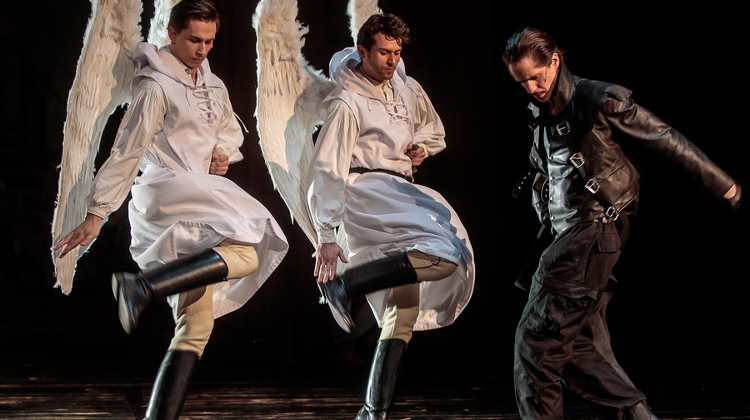 The play, which debuted last year at the National Theatre, will be performed outdoors and will feature hundreds of Transylvanian musicians and dancers, Vidnyánszky told Duna Television.

“We produced the play together with the local talent,” he said. “Everyone involved could consider it as somewhat their own.”