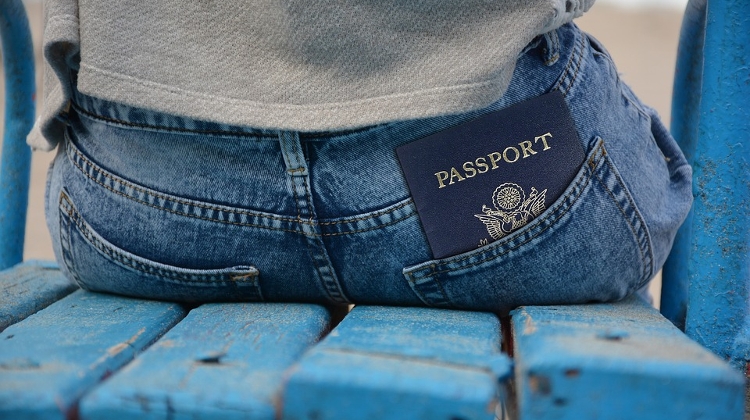 Prime Minister Viktor Orbán and his government put the security of Hungarians and other EU citizens at risk by selling residency bonds to foreigners without appropriate vetting, the deputy leader of leftist opposition Democratic Coalition (DK) said.

The government has granted citizenships and passports without thorough examination to 20,000 people, Ágnes Vadai said.

Criminals and terrorists have also gained citizenship this way, and Hungary’s counter-terrorism force TEK has since arrested some of them, she said. DK has turned to the EU, asking it to take action against the government’s “treason” of Hungary and the bloc, she said.

The Hungarian government should have conducted comprehensive checks as to the national security risks of admitting these individuals, Vadai said. It should also retroactively investigate the source of funds for which the residency bonds had been bought, she said.

Under the scheme running from the summer of 2013 until March 2017, foreign nationals who bought securities from a licensed agent backed by the residency bonds could apply in an accelerated procedure for permanent residency in Hungary.

The threshold for the residency bond purchase was set at 250,000 euros early in the scheme and raised to 300,000 euros later on.