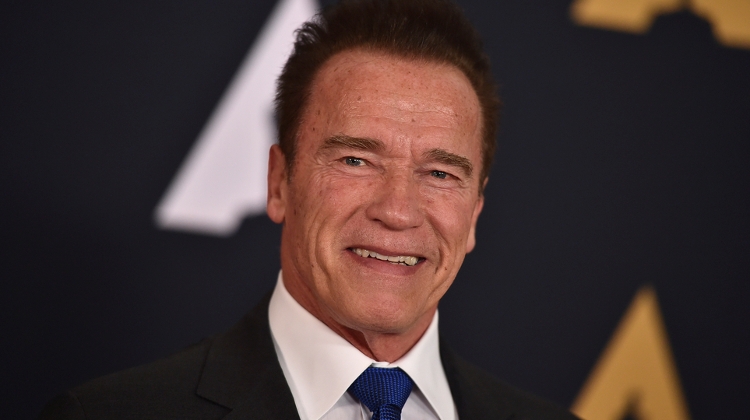 Arnold Schwarzenegger arrived in Budapest on Tuesday, his 71st birthday, to begin filming of the sixth Terminator movie in the coming days and weeks.

The former bodybuilder and governor of California will be joined by Linda Hamilton, who portrayed Sarah Connor in the first two instalments of the Terminator series.

As Schwarzenegger underwent open heart surgery in March, he will be under strict medical supervision in Hungary, according to the tabloid Bors.

Shooting will take place around the capital, such as at Budapest Airport, and in Komárom - already there's a local behind the scenes clip on YouTube:

He also visited a 13th-District gym on Tuesday - see a related video below, inc a message to fans.