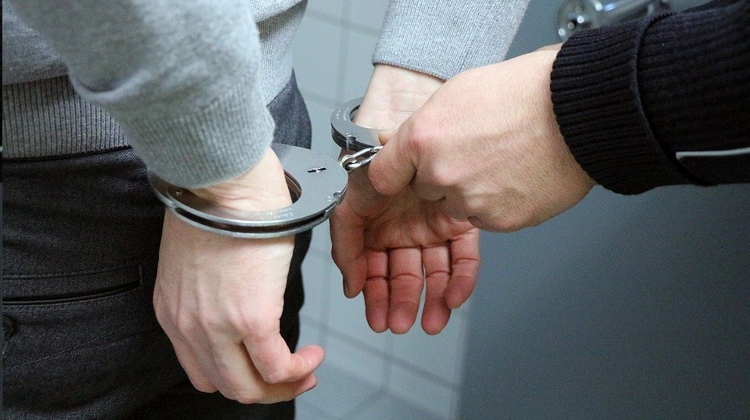 Police have arrested six foreign nationals at the Budapest Sziget Festival on drug-related charges, the Budapest police headquarters (BRFK) said on its website.

Police on Wednesday arrested three Italian men at the festival on suspicion of drug possession after uncovering 114 suspicious pills and hundreds of thousands of forints and foreign currency in cash among their belongings.

Also on Wednesday, the authorities arrested two other Italian men and an Uzbek woman on suspicion of drug dealing.