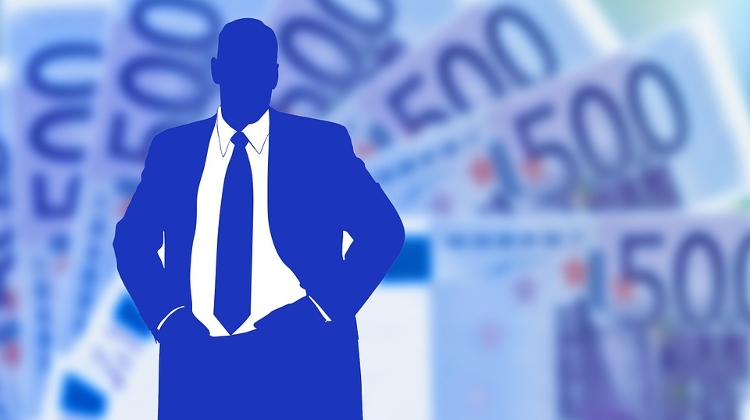 Hungary had a 1.07 billion euro trade surplus in June 2018, the Central Statistical Office (KSH) said in a first reading of data. The surplus was up by 119 million euros from the same month a year earlier.

Gergely Suppan of Takarékbank said trade surplus in June was significantly higher than expected. For the year the annual surplus could still shrink by 600 million euros to 7.48 billion euros, somewhat slowing down GDP growth.

The effect could be still less than in 2017 when the trade surplus narrowed by 1.6 billion euros, he said.