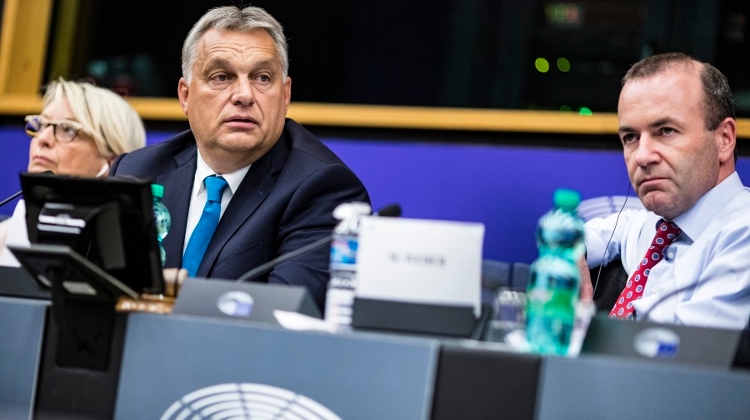 Members of the European Parliament in a vote approved the Sargentini report that finds the rule of law in Hungary wanting.

The report authored by Green MEP Judith Sargentini says there is a “clear risk” of a serious breach by Hungary of the values of the European Union and calls for the Article 7 procedure, which ultimately suspends a member state’s voting rights, to be opened.

The report was approved with 448 votes in favour, 197 against and 48 abstentions. To pass, the report required the backing of an absolute majority of MEPs and a two-thirds majority in the vote itself.

Following the EP vote, the European Council will decide if fundamental values of the EU are indeed being violated in Hungary in a vote requiring a four-fifths majority.

The Sargentini document enumerates a number of concerns regarding the rule of law in Hungary, its electoral system, the independence of the judiciary, corruption, freedom of expression, assembly and religion, as well as the rights of minorities and asylum-seekers and issues connected with equal opportunity.

Applying Article 7 would require unanimous support by all other EU members, which analysts consider a near impossibility.