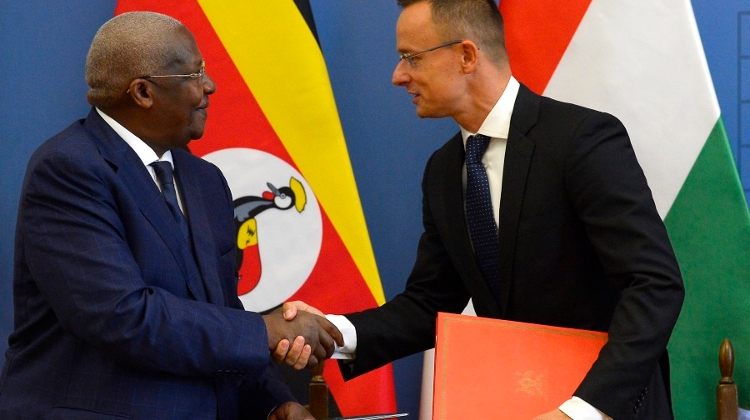 African countries that help to prevent an exodus of migrants to Europe receive support, Szijjártó told a joint press conference after the talks. Uganda is one of these countries, he said.

Uganda has contributed to stability in the region and has provided safe harbour to half a million refugees from the neighbouring countries. Uganda also supports the Hungarian government’s policy of preventing a further wave of migrants to Europe by providing help in their home countries, he said.

Concerning cooperation on migration, Szijjártó noted an agreement reached on a development programme Hungary has offered to Uganda. Under the scheme, Hungary will provide water-supply and solarpower technologies and install a cyber security system in refugee camps.