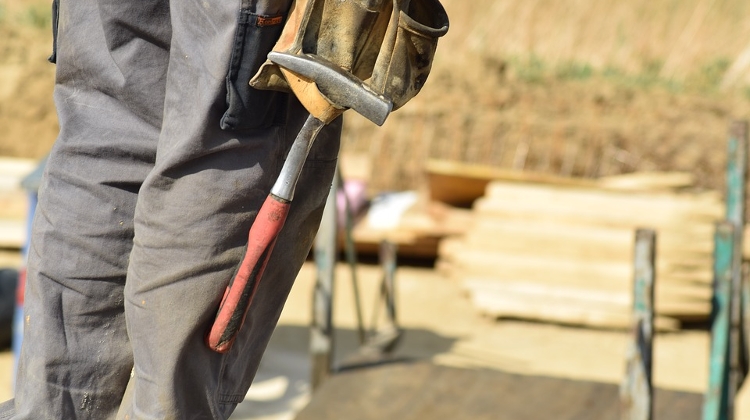 Planned new prisons will be built by inmates, according to a draft bill signed by Interior Minister Sándor Pintér and posted on the government website, Napi reports.

The bill lists a wide range of activities from earthworks to skilled labour tasks that inmates will have to perform.

Prisoners erected the fence on the border with Serbia and they will build watchtowers and rain shelters as well, according to the bill on providing jobs to inmates.

The government’s prison-building programme has been a failure so far as none have been built. Of the 667 new wardens who have been trained for the new prisons, 41% have left.