Taxify To Extend Service To Debrecen 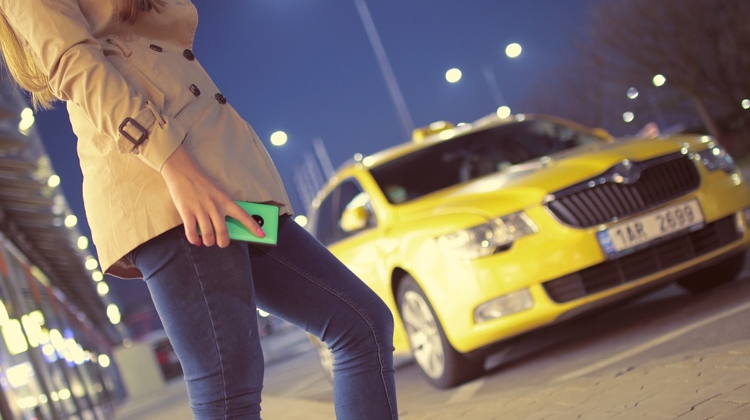 Transportation network operator Taxify is set to launch the test phase of its ride-sharing service in Debrecen in a few weeks, after the conclusion of the search for drivers in the city, according to a press release.

Debrecen is set to become the second city in Hungary where Taxify offers its smartphone app-based ride-sharing service.

The company is currently in the process of recruiting drivers with the relevant taxi permits and a vehicle that meets all requirements. The new drivers will be provided financial support for the required medical check-ups, the "PÁV II" test, and mandatory transportation courses.

Taxify aims at competing with traditional services with performance-based payment, as opposed to the fixed salary system found at a range of competitors, offering a premium in a system based on the number of completed fares.

Drivers who do not own a point of sale terminal may also take part in the program, as Taxifyʼs app allows passengers to pay their fare via the Taxify app.

As the company possesses a countrywide permit, the expansion to Debrecen is merely the first step towards a Taxify presence across Hungary, according to the press release.

Taxifyʼs journey began in Estonia in 2013, with the company entering the Budapest market in 2016. Currently, it has more than 600 drivers in Budapest alone, up from the initial 20 cars at its launch.