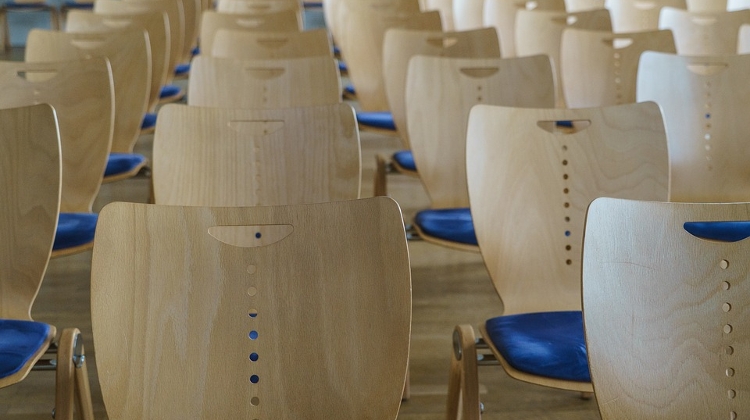 The Academy of Sciences has banned two planned lectures for the upcoming Festival of Hungarian Sciences as it says they might have political overtones.

One is entitled “The Role and Success of Men and Women in Computer Science, From the Perspective of Big Data,” and the other “The Legal Side of Social Media”.

The former deals with inequalities in male and female employment in the field of computer science, but deputy general secretary Mária Beáta Barnabás banned it “due to aspects of gender issues,” she wrote in her letter to the general secretary.

One of the study’s authors, Balázs Védres, is a professor at the CEU, which holds courses in gender studies, a field disapproved of by the government.

The other lecture would have addressed regulation of social media, one of the main problems of the present day. Barnabás forbade this presentation due to unspecified “political implications” of the subject matter.