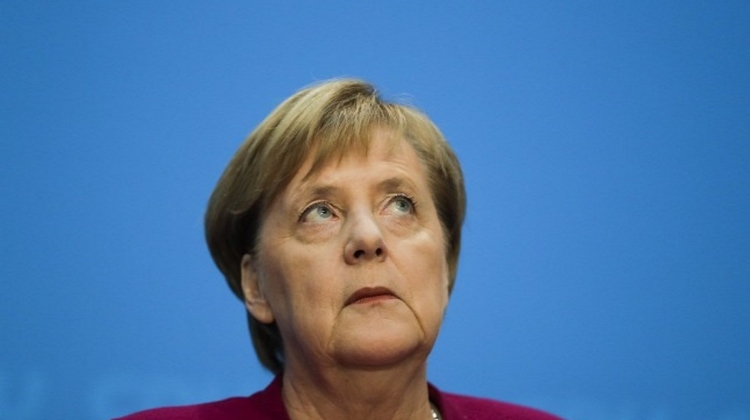 Pundits right across the political spectrum discuss the broader implications of Angela Merkel’s decision to step down from the leadership of the CDU.

Bayer mentions as Merkel’s biggest blunder the embrace of a liberal immigration policy which he claims aims at to transform the demographic composition of Europe.

This strategy seemed to work for a while, but in the end, even what Bayer calls the ‘brainwashed German nation’ which suffers from the memory of an ‘artificially created sense of guilt’ since World War Two revolted against Merkel’s ‘Wilkommenskultur.’

Thus, the centrist CDU lost ‘stupid liberals and anarchists’ as well as ‘sane silent majorities that chose normality and voted for the AfD’. Bayer concludes by expressing hope that Chancellor Merkel’s fate will soon also catch up with President Macron.

Magyar Hírlap’s Mariann Őry thinks that Merkel’s decision to step down as party leader creates an opportunity for the CDU to renew itself.

In Népszava, Tamás Rónay suspects that Angela Merkel’s resignation marks the end of an era.

The left-wing columnist praises Chancellor Merkel for her courage in stepping down and acknowledging failure. Rónay is however also confident that the CDU will follow Angela Merkel’s politics in the future.

But he finds it sad that German politics have become so unpredictable amidst of the rise of populists all over Europe.