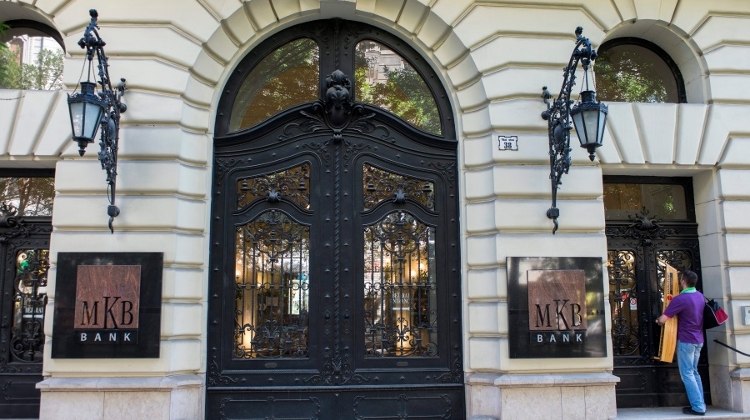 MKB bank plans to close 15 branches to cut costs, Index reports. The bank did not disclose which units would be shut down nor how many jobs would be lost. MKB promised to provide more information next week.

MKB reported an 8% drop in after-tax profit to Ft 18 billion for the first half. Net interest revenue climbed 5% to Ft 21 billion but net revenue from commissions was down 4% to Ft 14 billion.