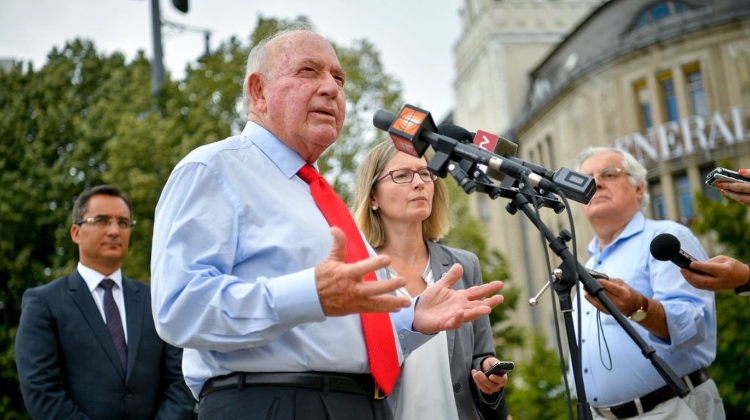 David Cornstein, the US Ambassador to Hungary stressed the importance of the Central European University (CEU) at an event held in the university on Wednesday afternoon, according to Index.hu.

He said that during the first 100 days of his work in Budapest, the issue of CEU was the most frequently discussed question.

According to the ambassador, in a few weeks an important meeting will take place where the university’s fate can be decided. He said that Prime Minister Viktor Orban won’t be present, but his office will be represented on a high level.

According to Cornstein the Trump administration’s relations with Hungary have been better than the Obama administration’s. He added that so far the US government hasn’t asked anything in return, but they can soon ask the Hungarian government to do something, for example to solve CEU’s case.