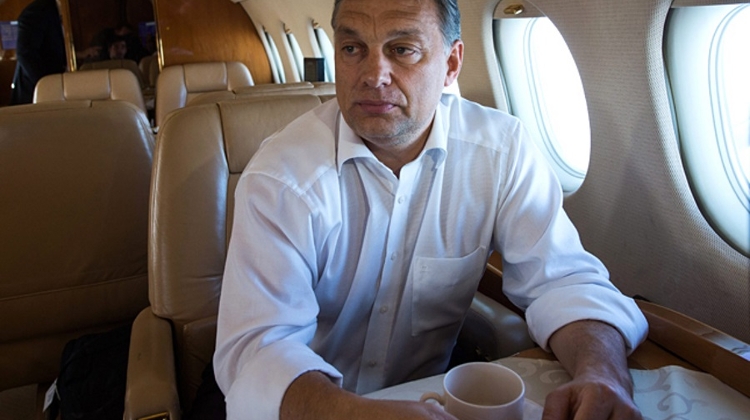 Opposition Párbeszéd will turn to parliament’s immunity committee over the prime minister’s travel on a private jet, the party’s lawmaker said.

The party will seek the committee’s position in connection with trips Viktor Orbán made to attend soccer matches on board a private plane owned by businessman István Garancsi, Párbeszéd’s Olivio Kocsis-Cake told a press conference.

Garancsi owns the MOL-Vidi soccer club, which is sponsored by Hungarian oil and gas company MOL, he noted.

“There is much confusion in government communication in connection with the affair,” he said. Párbeszéd will request the committee’s position whether a parliamentary politician is entitled to receive private jet travel as a gift and whether it has to be entered into the annual declaration of assets, Kocsis-Cake said.

Hungarian law obliges lawmakers to declare any gift or benefit that has a value greater than their monthly salary, he said.