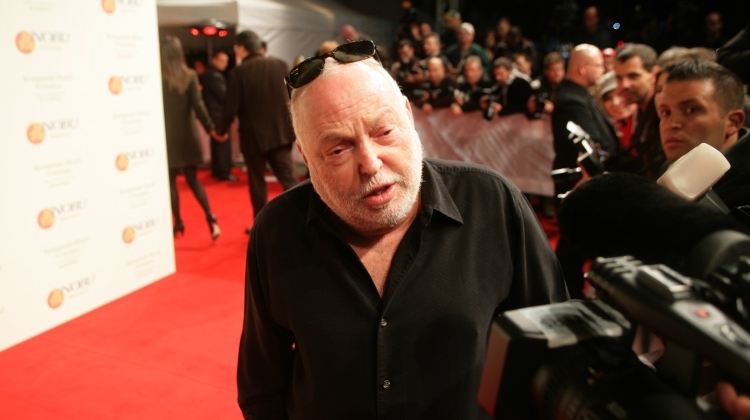 This week 476 media outlets became parts of the new Hungarian media holding controlled by pro-government forces. The name of the mammoth is Central European Press and Media Foundation.

Shortly after it was also announced that Mészáros is ’donating’ all his media companies to the Central European Press and Media Foundation. Next, the Foundation revealed that owners of Echo TV, Figyelő, 888.hu, Lokál, Ripost and Origo.hu also ’offered’ their media outlets to the foundation.

This means that important pro-government businessmen including Mészáros, Vajna, Mária Schmidt and Árpád Habony gave up their media portfolios. Vajna (pictured on top) was allowed to keep his radio network and his TV channel, TV2, is not part of the new holding, either.

With this move, the Central European Press and Media Foundation might become the biggest media holding in Europe. When all the deals are finalized, the Foundation will own 476 media outlets.