Jaguar To Set Up Next Development Centre In Budapest 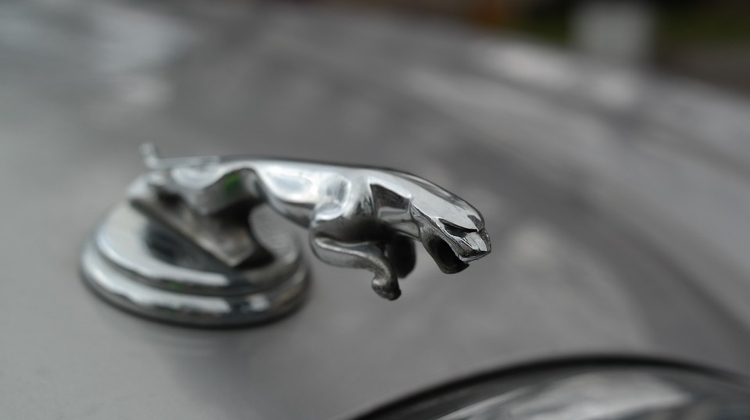 The new centre will focus on developing and introducing new models, Szijjártó said, adding that the company will primarily make electric cars from 2020 on.

The facility will open early next year and employ 100 Hungarian engineers, he said. Jaguar has similar “classical workshops of intellect” only in the UK, Ireland, the US and China, Szijjártó said.

He added that Jaguar’s selection of Hungary as the home of its new development centre was motivated by Europe’s lowest corporate tax and other tax benefits linked to research and development, as well as the high level of technical education.

Concerning Hungary’s auto industry, Szijjártó said the value of its 2018 output is expected to exceed 8,500 billion forints (EUR 26.4bn), and added that in the first 8 months of the year the sector accounted for 28.2% of the country’s industrial production.