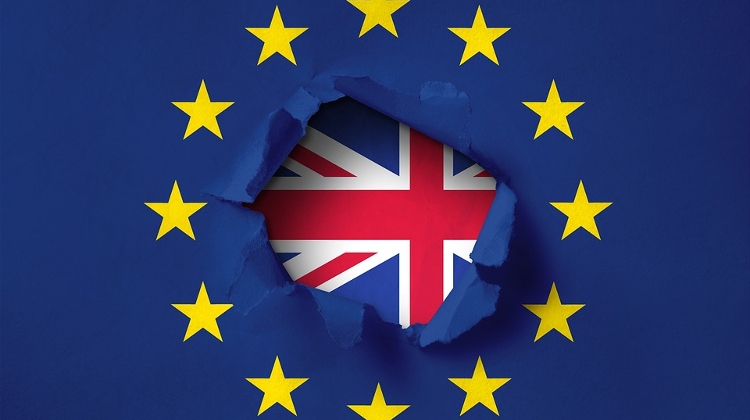 As the draft agreement on Britain’s withdrawal from the European Union meets fierce resistance among Tory MPs, one commentator laments the negative consequences of Brexit, while another urges the EU to learn its lesson and reform itself.

On Mandiner, Gellért Rajcsányi thinks that Brexit is equally bad for the UK, Europe and Hungary.

The conservative commentator suspects that the interim period during which Britain will need to follow the rules set by Brussels will harm Britain’s economy and society.

The departure of the UK will also impact political relations within the EU, and make Germany and France even more powerful, Rajcsányi writes. Brexit is also bad news for Hungary, as the more conservative UK has been an important ally in Hungary’s battle with the federalist forces within the EU.

In Magyar Idők, Levente Sitkei calls for a rethinking of the EU after Brexit. The pro-government columnist calls for remedies to bureaucratic inefficiencies and red tape within EU institutions.

Even more importantly, the EU needs to revise its core ideology, Sitkei continues. He claims that the EU in its current format is not able to overcome the challenges facing it, and it even hinders national governments tackle their own responsibilities.

Sitkei suggests that instead of being preoccupied with checks and balances, the EU should grant more leeway to national governments. Had it done so earlier, Brexit might never have happened, Sitkei speculates.