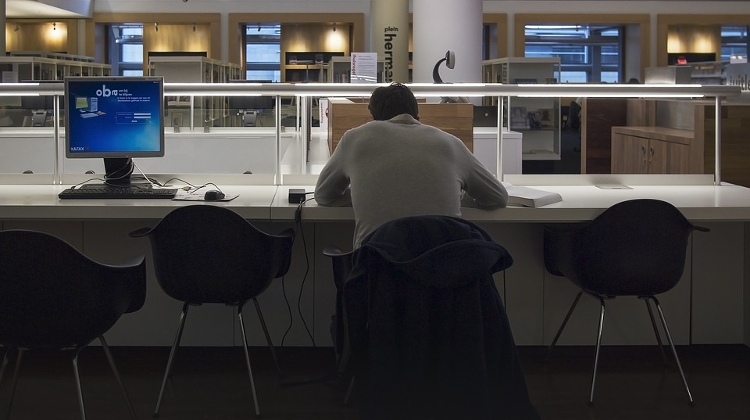 Opposition parties and trade unions slammed a bill submitted to parliament on Tuesday by lawmakers of the ruling Fidesz that would raise the upper threshold for annual overtime from 250 to 400 hours.

Also, employers would only have to compensate employees every three years for overtime instead of the current 12 months.

“It seems the authors of the proposal have turned on their constituents to raise the profit of multinational companies,” he said. The leftist Democratic Coalition (DK) called on Fidesz to withdraw the proposal.

Lawmaker Gábor Nemes told a press conference that the proposal was “unprofessional and unfounded”. Fidesz “did not consult anyone” before submitting it, he added.

Whether it complies with EU regulations is also questionable, he said. Nemes noted that the amendment would give employers the possibility to “request ten hours of work a day” of their employees.

Fidesz said that anyone who wants to work and earn more should be able to do so without being tangled up in red tape. It added that the Hungarian economy was performing well and the country was on a sustainable growth path, with more and more people in work earning higher wages.

“It looks like a lot of people would gladly work even more,” the statement said. “We’d like to dismantle these bureaucratic obstacles, given that we’re the government of job-creation,” it added.