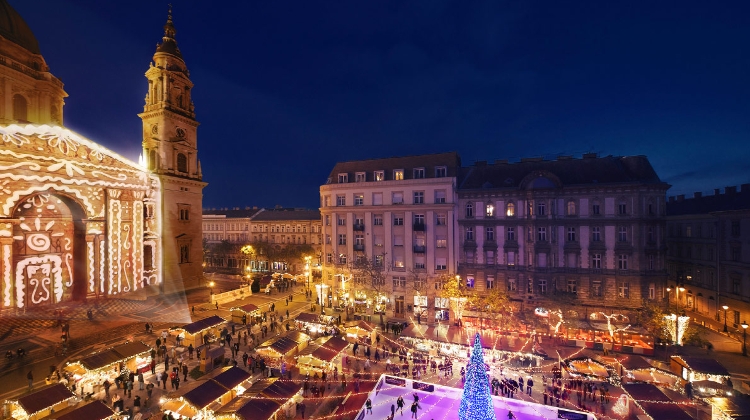 A public vote for Europe’s best Christmas market, organized by European Best Destinations, has ended with the "Advent Feast at the Basilica" in Budapest gathering the second highest amount of votes, behind only Estonia’s capital Tallinn, according to the competition’s official website.

"Christmas spirit sparkles in front of Budapest’s grandest cathedral during the Advent Feast at the Basilica.

This open-air festive-season market welcomes everyone with delightful gift items, delicious Hungarian and international food such as the favorite flódni, the Hungaricum chimney cake, mouth-watering burgers, and a range of fish dishes," European Best Destinations writes in the marketʼs description.

As the Budapest Business Journal reported earlier, the market was considered among the top contenders for the title, having achieved 4th place last year. This year, the vote ran until December 10, with more than 200,000 people participating.

The Christmas market in Budapest is open until January 1.

Photo of the market and the Basilica by Beáta Fütő