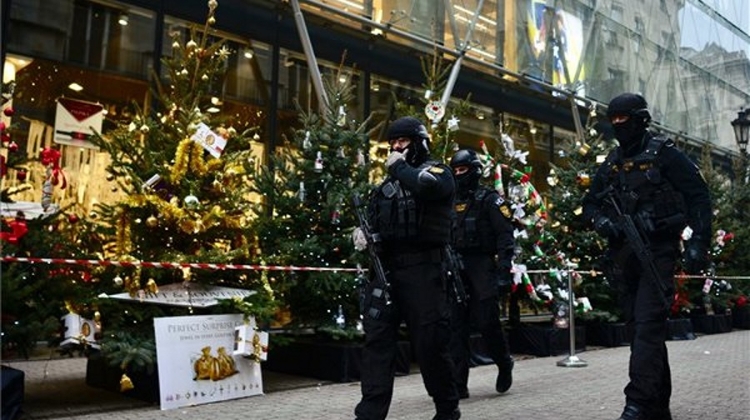 Counter-terrorist units and police are stepping up protection of Hungary’s Christmas fairs in response to the shooting incident in Strasbourg on Tuesday night.

The incident, in which two people were killed and several others injured, shows that the terrorist threat has grown in the whole of Europe, the Government Information Centre said in a Wednesday statement.

For this reason, it said, the government’s national security cabinet decided that the Counter-Terrorist Centre (TEK) and police are increasing the defence of Christmas fairs.

In addition, TEK vehicles have been ordered to appear on city streets.