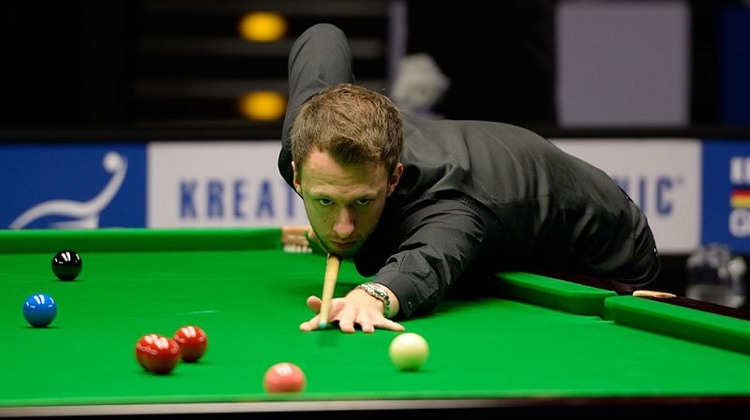 Those who were lucky enough to see Shaun Murphy knock in two maximum 147 breaks in three frames at the previous event in May will know that the Hungarian Snooker Gala has the lucky knack of bringing out some amazing performances from participants.

Doubling up from the usual two professionals in events of the series so far, this latest occasion will see four top snooker pros perform in two exhibitions, an afternoon and an evening session, in a program combining nail-biting, serious play with entertaining show elements. The matches will be assisted by talented local referees, according to a press release.

Judd Trump, the "Juddernaut," winner of nine major ranking titles including this yearʼs Northern Ireland Open, and runner-up in the 2011 World Championships, promises to wow the crowd with his spectacular "naughty" brand of snooker.

Stuart "Ball-run" Bingham, World Champion in 2015 and winner of four other major titles, joins a growing list of one-time Crucible champions who have graced the exhibition table at the Gerevich Aladár National Sports Hall over the past two years, including Steve Davis, Mark Williams, Shaun Murphy and Neil Robertson.

The up-and-coming pool of talent is represented by Luca Brecel, the "Belgian Bullet," who was the youngest player to play at the Crucible after qualifying for the 2012 World Championships aged 17, and Jack "Jackpot" Lisowski, one of the most talented players of the new British snooker generation.

More details and a link to tickets can be found at the official site here.