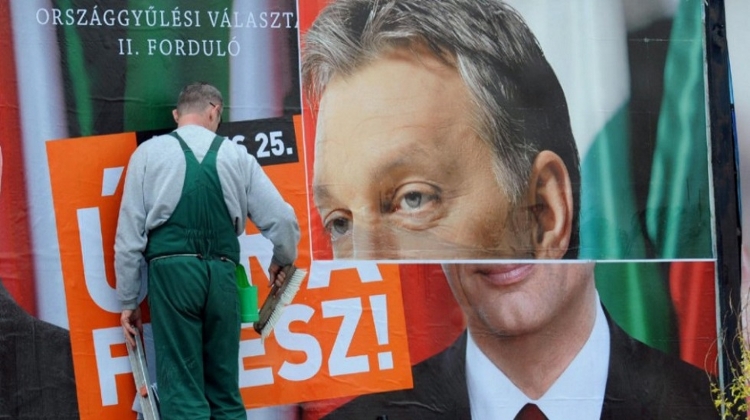 The Constitutional Court rejected complaints submitted by 55 opposition MPs against a law tightening regulations on political billboard advertising justified by the desire to protect cityscapes.

The opposition MPs filed a complaint to the top court after President János Áder returned the law to parliament in June 2017. It was passed after extensive amendments in the same month.

The amendments stipulated that organisations that receive direct or indirect budgetary support must pay the listed market price for political billboard adverts, contracts on placing such adverts must be submitted to the relevant authority to be published on its website and the authority is charged with removing any ads placed unlawfully within two days.

The opposition MPs complained to the top court that the amendments were passed in violation of house rules. After the law was returned by Ader, parliament actually approved a brand new text, they complained.

They also protested that many elements of the law affected the financial operations of political parties and such regulations required two-thirds majority approval. Additionally, they said the law curbed the freedom of speech.