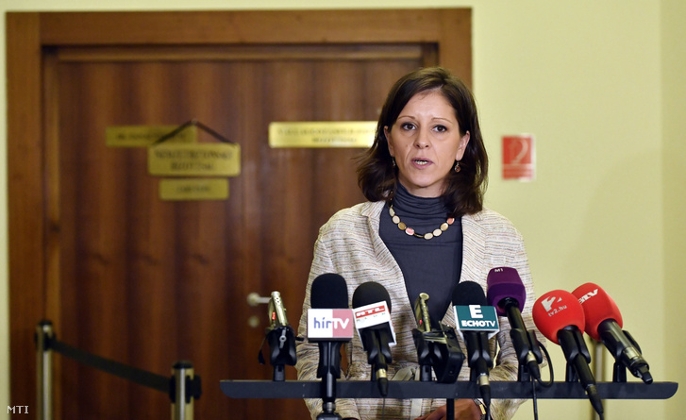 Szabó told a press conference that if the top court went ahead and annulled the government decision, the media authority NMHH would have to scrutinise the transaction.

The authority would then have to oblige the foundation to sell off some of its assets, he added.

Szél said the decision only served to create a “fake news factory” and granting “strategic national significance” status to the acquisition was unconstitutional because it hindered the supply of diverse information for the public.

The request for a top court ruling is supported by the opposition Socialists, Párbeszéd, Jobbik and LMP groups and independent MPs, she added.

Opposition Socialist lawmaker Ágnes Kunhalmi told the press conference that setting up the foundation has brought about “huge and unprecedented” rightwing media dominance in Hungary.