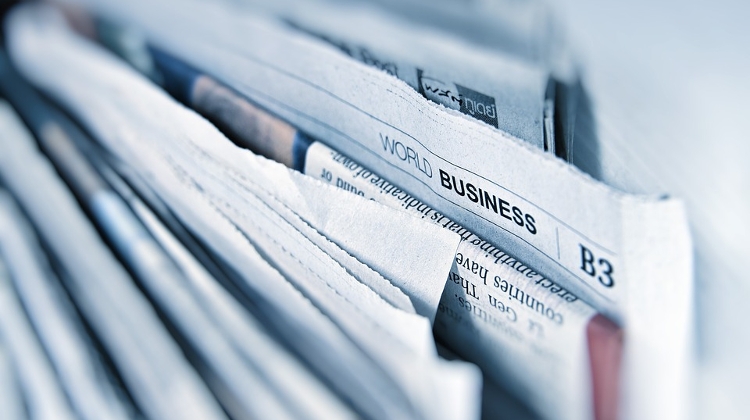 The law prohibiting unfair market practices and restriction of competition enables the government to give certain company holdings the status of special national strategic significance, the statement said.

The cabinet has so far made 21 such decisions, so the decision affecting the Central European Press and Media Foundation is not without precedent, it added. The chief reason for the government decision is that saving the print media in Hungary lies in the public interest.

The opposition Socialist Party said it would sue Hungary’s Media Council over its failure to act against the acquisition of Echo TV, Magyar Idők, New Wave Media and Opus Press by the Central European Press and Media Foundation.

Addressing a press conference, Gergely Őrsi, the deputy leader of the party’s Budapest chapter, noted that since the announcement of the acquisitions, the government had declared the acquisitions of “strategic national significance”, thus exempting the transaction from the scrutiny of the Competition Office (GVH) and the Media Council.

The Socialists believe the courts have a right to oblige the council to scrutinise the transaction, Őrsi said. Though the classification of the acquisitions as of strategic interest may mean that the transaction cannot be examined by the GVH, this does not apply to the media council, he argued. He said that if President János Áder stays silent on the matter, it would show that he “only represents the unity of the Fidesz party media”.

Ujhelyi said he would file a complaint against the measures with the EU’s competition commissioner and the European Parliament’s economic and monetary affairs and internal market and consumer protection committees.