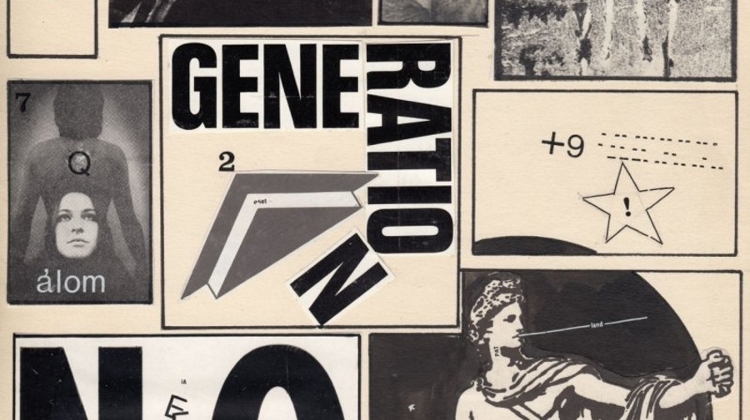 Now on until 9 November. Arranged in all three spaces of acb Gallery, the exhibition reveals this noteworthy oeuvre, which has mostly remained unknown and unaddressed by art historical narratives.

“There is a striking similarity between me and the people who lived in the 1800s (Walter Benjamin: German People),” wrote Árpád fenyvesi Tóth to his artist friend in 1984, only to continue in a resigned tone: “How much easier it is to join some movement than to be a pioneer.”

These self-critical sentences of fenyvesi Tóth may refer to the fact that living in isolation in the Hungarian countryside, namely Balatonfenyves, by the eighties, the artist increasingly felt that he had lost touch with himself as well as the urges that had compelled him to give rise to a consistent oeuvre even despite the circumstances.

As the referenced writings of Benjamin’s anthology represented values of a disappearing bourgeois world (tolerance, sovereignty, undisturbed private life) as opposed to Hitler’s aggression, fenyvesi Tóth was trying to preserve his self-identity amidst the moral dilemmas and political crises of the twentieth century and the late Kádár-era.

As an ironic paraphrase of his remote life far away from cultural centres, of his intellectual isolation, in 1983-84 he realised his comic cycle Splendid Isolation using collage technique, defining it as a “one-way form of communication”.

In his last period, in the nineties, he created variants of his previous techniques and media, against the background of a more traditional intellectual universe with disintegrating coherence.

On the occasion of the exhibition, the book with the same title has been published. The in-depth volume edited by co-author Emese Kürti seeks to interpret comprehensively the work of Árpád fenyvesi Tóth with the texts by Flóra Barkóczi, Miško Šuvaković and Bálint Szombathy.