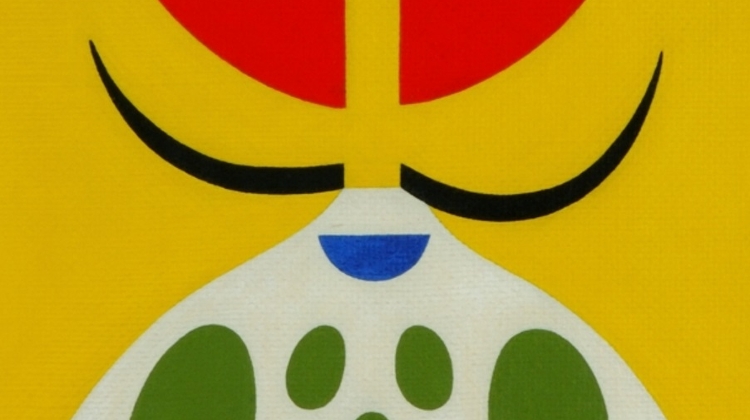 Seen until 9 April, 2019. The Hungarian National Gallery will devote an exhibition to one of the most important and influential figures of modern Hungarian art: painter Dezső Korniss.

The 110th anniversary of the artist’s birth provides a great opportunity for the museum to examine and present his art from a special perspective.

In his artistic Weltanschauung Korniss strove towards a new synthesis of the universal and the national. Emulating the example of Béla Bartók, he and Lajos Vajda both sought to create a metamorphosis of the mementos of folk tradition in fine art.

They collected folk motifs together in Szentendre and Szigetmonostor in order to arrive at their Surrealism rooted in folk tradition.

The exhibition will display almost 200 Dezső Korniss works from Hungarian private collections and museums. Nicely fitting in with these compositions will be the special treasures loaned by the Budapest Museum of Ethnography, many of which will be exhibited for the very first time.

Korniss inspired prominent figures of Hungarian art, who combined their own pictorial worlds with folk motifs pushed to the periphery in the 1960s.