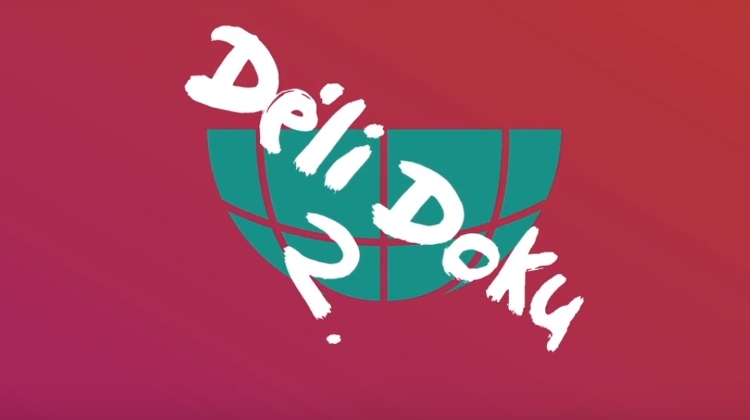 Déli-Doku brings to Budapest the finest modern documentary film production from Latin America and brings along the Latin-American feeling.

Starting in 2017 as an alternative film event, Déli-Doku goes beyong the cinema experience by taking the screenings to both public and private locations, such as social organizations, artistic venues and such, generating a series of social happenings connected with today’s alternative ways of cinema distribution.

It’s contemporary because it shows what’s going on in the world through different views.

It’s Latin American because we all can use some of the warmth of the southern continent during the chilling Hungarian autumn.

It’s documentary film because it provides the ultimate cultural immersion you can have from afar.

It’s festival, because who doesn’t love a good party?

All screenings are free of charge. All movies are with English and Hungarian subtitles.

More info on the official selection of the festival and on the special screenings here.