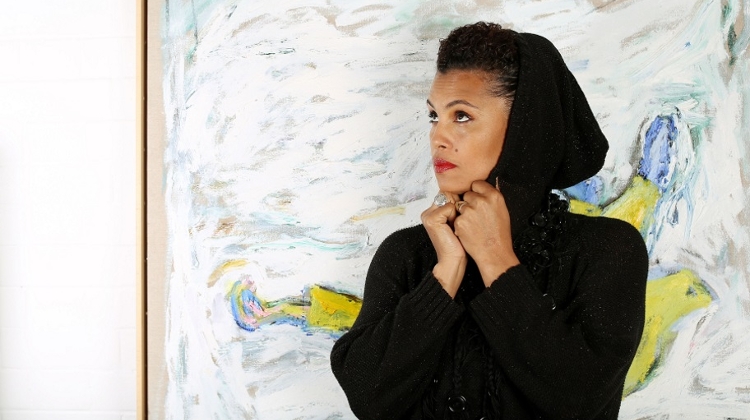 The former hip-hop girl who built a stunning career and has become an iconic Grammy-nominated singer since, Neneh Cherry will perform for the first time in Hungary.

Neneh Cherry forged a groundbreaking mix of genres in the late '80s that presaged the emergence of alternative rap and trip-hop, and through the 2010s she has gradually added to a discography filled with similarly unpredictable twists.

The singer, songwriter, rapper, and producer got her start in the U.K. post-punk scene prior to making a mainstream breakthrough as a solo artist with the global smash hit "Buffalo Stance," which sent her eclectic debut album, Raw Like Sushi (1989), to the Top Ten album charts in several countries.

Rather than follow the standard path of a commercial artist, Cherry has opted instead to record solo albums every few years, and has assisted on material headlined by artists ranging from Peter Gabriel to Gorillaz.