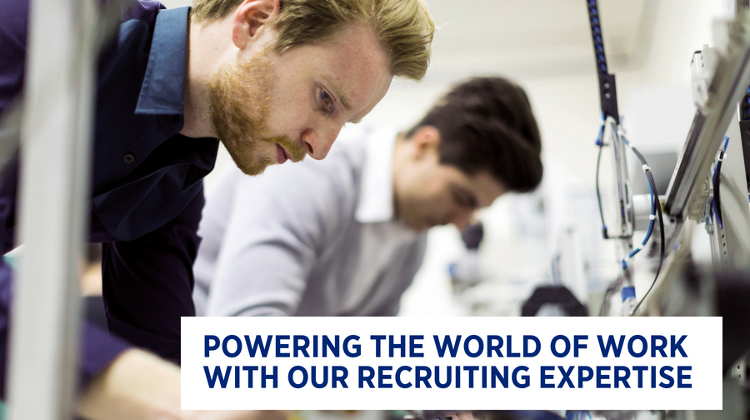 Robotic process automation has already started to appear in Hungarian SSCs. RPA automates great volume low complexity office processes (or parts of them) such as payroll, benefits enrolment, onboarding and compliance reporting that all require a significant amount of manual, repetitive and time-consuming labor with the help of software, and can be regarded as the next step of outsourcing.

The kernel of RPA is that it is able to interact with different systems, collect and compare data, and even suggest a solution for a given problem. It actually imitates the way people work through the use of  algorithms. It does not make decisions yet, but it can differentiate. If the task is too complex, it indicates and asks for human intervention.

RPA is providing digital speed to market and cost take outs for SSCs, but the successful centers of tomorrow will be those that can embrace the next wave of robotics technology and future technology to drive business outcome.

Work Does not Disappear, it Transforms

In Asia, thousands of workplaces have gone due to automation, and the majority of that work has already returned to Western countries, since a robot does not mind where it is. The above mentioned facts may seem to be worrying and may suggest that the growth of personnel in Hungarian SSCs might stop, or in extreme cases even drop, but in reality, it just means that the employees are going to do more complex duties instead of the tasks they have done thus far.

RPA has several advantages, one of which is that it can be developed quickly and its costs are coming down. Efficiency is growing too, because robots can often do these tasks more precisely; algorithms do not include the chance of making mistakes.

Moreover, robots do not need time off. An RPA bot acts like a new employee of team or a personal assistant, and with a modest set up of the robotics software on any computer with access to the systems, the robot can start working on the identified and mapped out processes. The other advantage is that employees can do work with more added value at the same time, so they may become more satisfied with their jobs.

Due to the successes in the industry and our role in the region we have come to the level where Hungary does not attract foreign investors because of its cheap labor force. Cheap labor made it possible in the past decades to attract multinational companies, which can be considered a good decision, but that work is already here, and it has to be made competitive with consistent high quality, creative thinking and we should keep it here regardless of the costs.

Trend of Growth the Same

Companies operating in Hungary are growing year by year due to transferring new processes; the intensity of the investors’ interest has not changed, and more and more companies announce that they are creating their centralized service centers in Hungary. We can clearly declare that the SSC sector also suffers from a lack of workforce.

The automation of some processes, such as the introduction of RPA may be able to ease pressure on companies, allowing them to stabilize or even increase their presence on the Hungarian market.

RPA is more than a trend; it is a different way to think about business processes and how they are implemented, delivered and managed, resulting in reduced costs, improved delivery and consistent quality for shared services too.