2018 Hottest Year On Record In Hungary 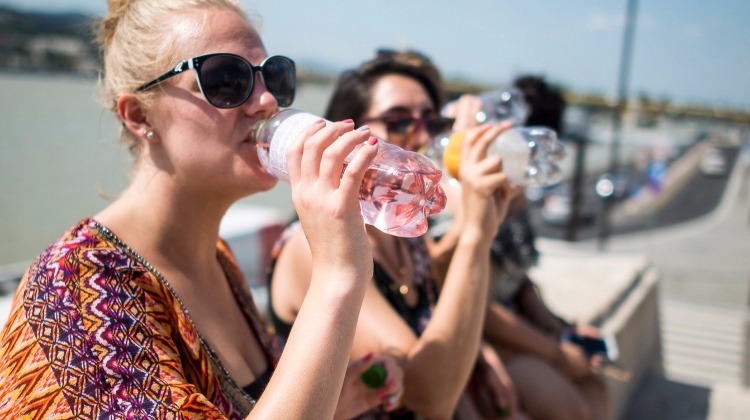 The year 2018 was the hottest year on record in Hungary, with temperatures rising faster than the rate of global warming, the national weather service said.

The records kept since 1901 show that the average temperature for Hungary was 11.99 degrees Celsius last year, the weather service said citing an analysis prepared for MTI. This was 1.66 degrees Celsius above the average measured for the period 1981-2010.

Of the ten hottest years on record, eight have been since 2000. The rate of warming since 1901 has been 1.23 degrees Celsius, which is slightly above the global figure, the weather service said.