Bosch To Invest HUF 14.1 Bn At Hungary Base 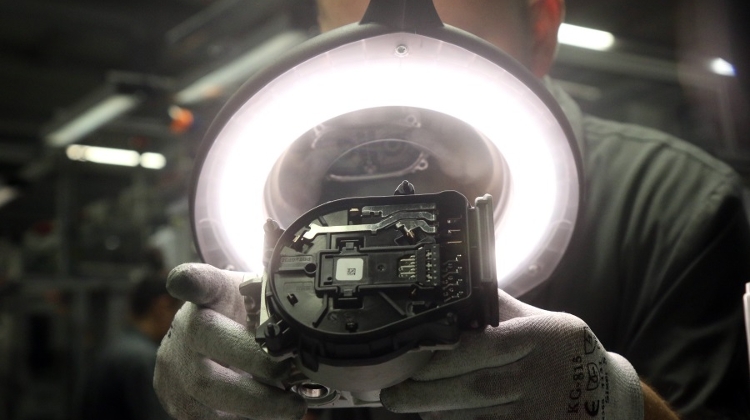 Hungary’s government is supporting the investment with a 2.65 billion forint grant, Foreign Minister Péter Szijjártó said at the same event. He noted the “outstanding” performance of the Hungarian economy in an “extraordinary economic environment”.