Hungarians Have High Opinion Of Germany 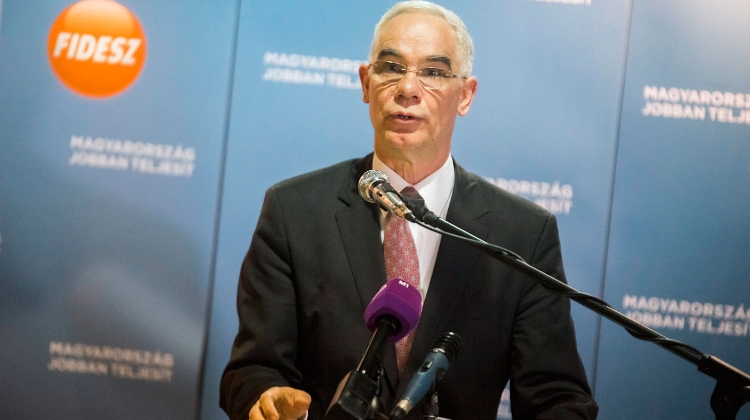 Hungarians have a high opinion of Germany and they strongly support boosting Hungarian-German relations, analysts said at a conference focusing on perceptions of Germany in Hungary.

Citing an October 2018 survey, Dániel Nagy, chief researcher at the Nézőpont Research Institute, said that 54% of respondents tended to view Germany favourably while 32% tended to hold a negative view.

The proportion of Hungarians who viewed bilateral ties as good went up to 62% last year from 56% in 2017, Nagy noted, citing a phone survey by Nézőpont.

The opinion of Hungarians particularly improved concerning economic relations, with the proportion of respondents expressing a favourable view going up to 69% from 62%, he said.

Commenting on the issue of migration, Zoltán Balog, the head of the Foundation for Civic Hungary who is the former minister of human resources, said the issue was greeted with much greater sensitivity in central European countries, which had been unable to exercise their sovereignty for a long time, than in countries that had no experience of communism.