Hungary Is Committed To GMO-Free Crops 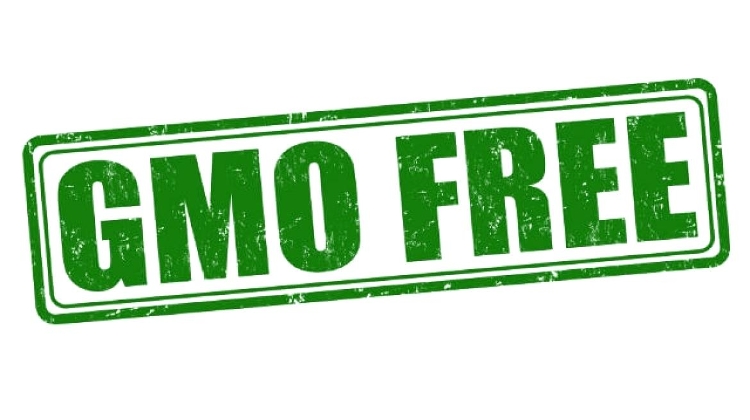 Hungary is committed to GMO-free feed and crops, István Nagy, the farm minister, said in Brussels at a meeting of the Agriculture and Fisheries Council.

Nagy said the European Union should reduce its reliance on soya imports for feed and replace it with non-GMO high-protein crops. EU ministers discussed the Protein Plan proposed by the European Commission at its meeting.

Research and innovation schemes for developing high-protein crops may play a key role. Encouraging the development of new types of feed formulas, tapping into industrial byproducts and high-protein grains would be steps forward.

In addition, the new Common Agricultural Policy should also support the cultivation of protein crops.

Accordingly, Hungary sees funding payments directly linked to production as an appropriate and well-established mechanism which should be retained after 2021, he said.

Nagy told the meeting that demand for GMO-free products around the world is growing and consumers should have guarantees they can choose the products they prefer.

They have the right to know what the product they buy contains, and Hungary therefore urges the clear labelling of meat products that are produced using GMO-free feed, he said.

Meanwhile, Nagy said Hungary opposes the European Commission’s proposal to authorise wine production using grape varieties that have been banned for decades, and a further 12 EU member states back Hungary’s initiative to maintain the ban.

EU agriculture ministers discussed the proposals in connection with CAP and the wine sector at the meeting of the Agriculture and Fisheries Council in Brussels on Monday, the ministry noted.

The 12 member states that support Hungary’s standpoint account for more than 90% of EU grape production for wines.