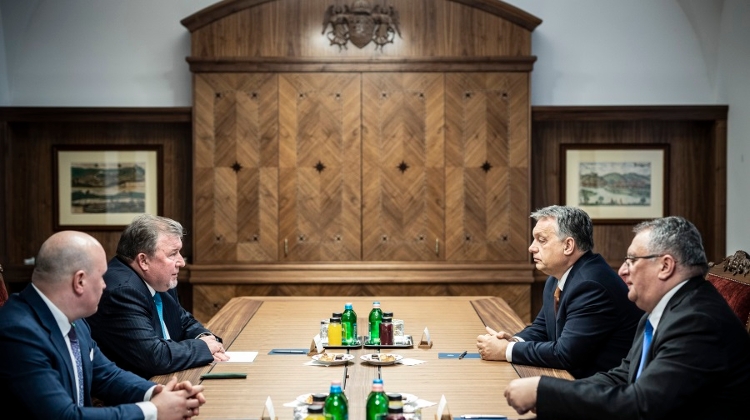 The establishment of the International Investment Bank’s headquarters in Budapest was the main topic of discussions between Prime Minister Viktor Orbán and Nikolay Kosov, the IIB’s President, at the prime minister’s offices in Budapest.

He noted that IIB member states unanimously voted to relocate the bank’s headquarters to Hungary and authorised the bank to sign the relevant accord at a board meeting last December.

The establishment of the headquarters in Hungary will strengthen Budapest as a financial centre, he said, adding that currently there are five supranational development banks in the European Union, but none are based in the central European region.

“The IIB’s move to Budapest can be seen as a significant step forward,” Havasi said.

International Investment Bank’s Headquarters To Move To Budapest In 2019