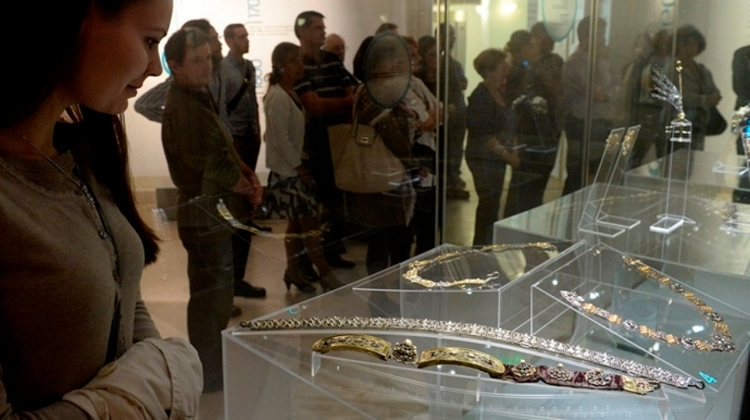 The US Supreme Court said it would not take on a lawsuit filed by the heirs of Hungarian art collector Mór Lipót Herzog against Hungary with the aim of recovering artefacts confiscated in 1944 and now kept in Hungarian museums.

The court’s decision means that an earlier appeals court ruling declaring that Hungary cannot be sued in the United States remains binding.

The Herzog heirs filed their lawsuit against Hungary in 2010, laying a claim to 40 pieces of art worth over 100 million dollars.

They also demand that the Hungarian government compile a list of all other items in state-run museums that were stolen from the famous private collection during the second world war.

In 2011, an American court accepted an appeal by Hungary asking the US to review whether the lawsuit could be pursued there.

The Hungarian state argued that the American courts did not have jurisdiction to rule in connection with the ownership rights to the artefacts of the Herzog collection that are in Hungary, arguing that the question had been settled in an agreement the two countries signed in 1973.

The Herzog collection was seized after Hungary’s Nazi occupation in 1944.