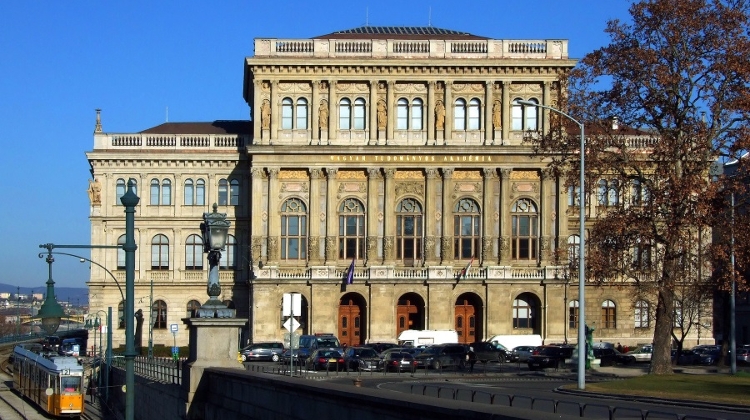 The board of the Hungarian Academy of Sciences (MTA) has appointed MTA president László Lovász to initiate talks with the innovation and technology minister on the government’s plans to reorganise the structure and funding of the academy’s research institutes.

In a statement issued after its Tuesday meeting, the board asked Innovation and Technology Minister László Palkovics to “ensure the basic funding guaranteed by law for academic research centres”.

The statement said the president should only forward the funding requests to the innovation and technology minister and the head of the National Research, Development and Innovation Office after receiving a written statement from the minister ensuring that the research institutes will receive the funding they are entitled to from the central budget.

Earlier on Tuesday, MTA employees staged a demonstration at the Academy’s building on Budapest’s Széchenyi Square to take a stand for the Academy’s unity and autonomy, and protest against government’s proposed changes.