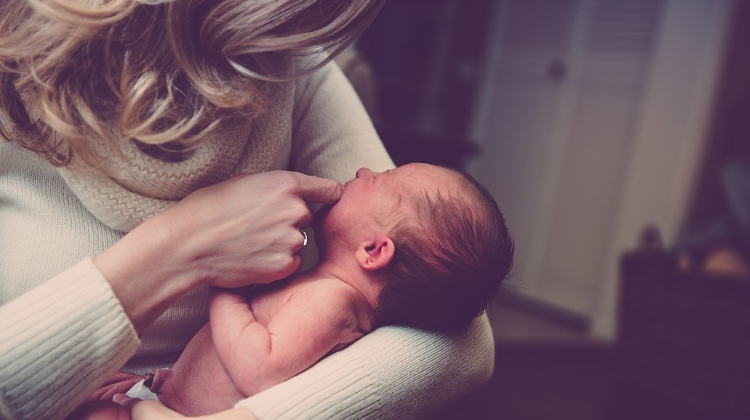 Thus, the willingness to have children remained unchanged and the number of live births fell due to the decline in the number of women of child-bearing age.

The estimated total population of the country including the net effects of migration was at 9,764,000 at the end of the year.