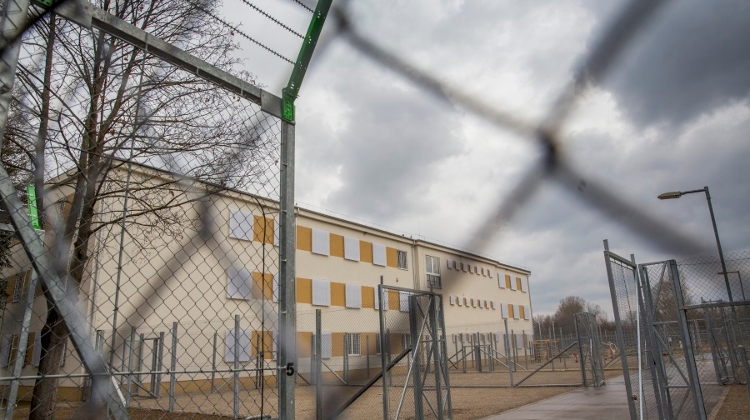 The interior minister formally opened a prison complex in Kiskunhalas, in southern Hungary, in a ceremony on Friday.

The prison, the first one built since 2003, meets high EU standards and has capacity to hold 472 male and female inmates, Sándor Pintér said at the event.

Preparations to build another five prisons modelled on the Kiskunhalas facility are under way in an effort to ease overcrowding, he said.