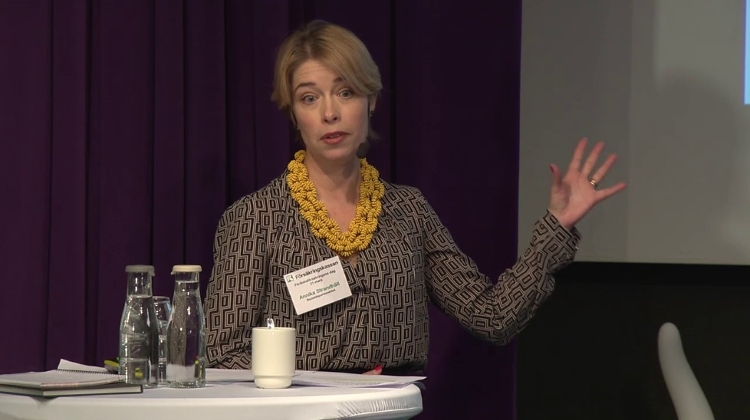 The foreign ministry has summoned the Swedish ambassador to Hungary over recent remarks by Annika Strandhäll, Sweden’s minister of social affairs, the ministry said in a statement.

Strandhäll said on Twitter that developments in Hungary were “alarming”. She said that the Hungarian government’s latest family policies “reeked” of the 1930s and suggested that those policies affected “the independence women have fought for”.

In its statement, the Hungarian ministry expressed “outrage” at Strandhäll’s accusation against the Hungarian government “of Nazism for helping families with children”.

“The pro-migration Swedish minister refuses to acknowledge that the Hungarian government is spending public money on Hungarian families rather than on migrants,” the statement added.