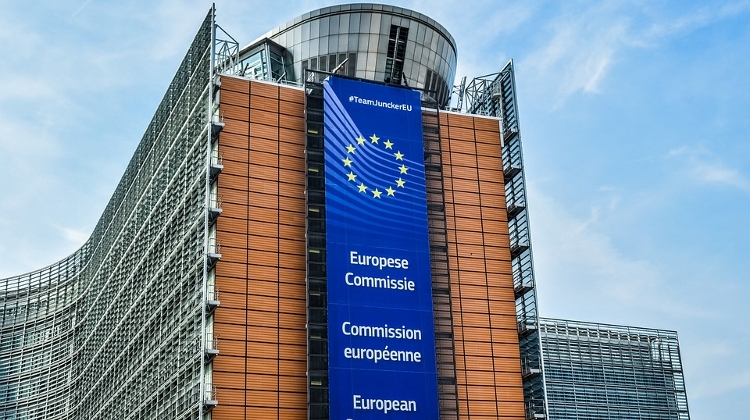 The European Commission launched an infringement procedure against Hungary over the taxation of foundations.

The EC sent authorities a letter of formal notice, the first step of an infringement procedure, asking them to change rules on property acquisition duty for foundations.

Hungarian legislation exempts inheritances, gifts and quid pro quo transfer of property for domestic foundations, while foundations registered in other EU or EEA states are taxed, which runs counter to the EU tenet of free movement of capital, the EC explained. If Hungary fails to act on the matter in two months, the EC may step up the infringement procedure.

The commission also launched an infringement procedure against Hungary for failing to set up a penalties system to deter market players from violating harmonised rules for cableway installations, personal protective equipment and appliances burning gaseous fuels.

Hungary was to have notified the EC of the penalty provisions by March 2018. In addition to Hungary, the EC sent letters of formal notice on the matter to Croatia, Cyprus, Denmark, Estonia, Finland, France, Ireland, Italy, Malta, Poland, Portugal, Slovenia, Spain and the UK.

The EC sent a reasoned opinion – the second and penultimate step in an infringement procedure – to Hungary regarding non-compliance of national legislation on the recognition of professional qualifications.

Hungary has two months to respond on the matter or the EC could refer the country to the Court of Justice of the EU.