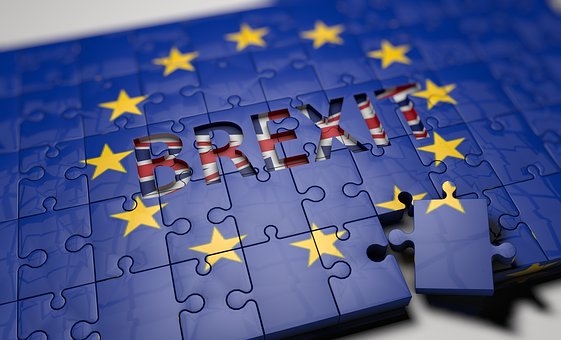 A leading left-liberal columnist accuses British lawmakers of impotence, but acknowledges that their conundrum is a tough one.

In Népszava, Gábor Horváth sarcastically invites Queen Elisabeth II to put her foot down and take back government from Parliament, as the lawmakers are unable to find a way out of the blind alley called Brexit.

He believes in fact that withdrawing from the European Union will seriously harm several generations of British citizens. He concedes however that overruling the result of the Brexit referendum would be anti-democratic.

Meanwhile, the parliamentary democracy that has served Britain well for centuries, is now dysfunctional in a decisive hour, as MPs are unable to manage their country’s withdrawal from the EU.

Horváth acknowledges that the Irish border issue is one that can simply not be satisfactorily resolved once Britain ceases to be a member of the European single market.

He suggests therefore that Britain should suspend Brexit for two years and hold a new referendum, although he admits that in case Brexiters prevail again, the UK will have to confront the same unsolvable problems.