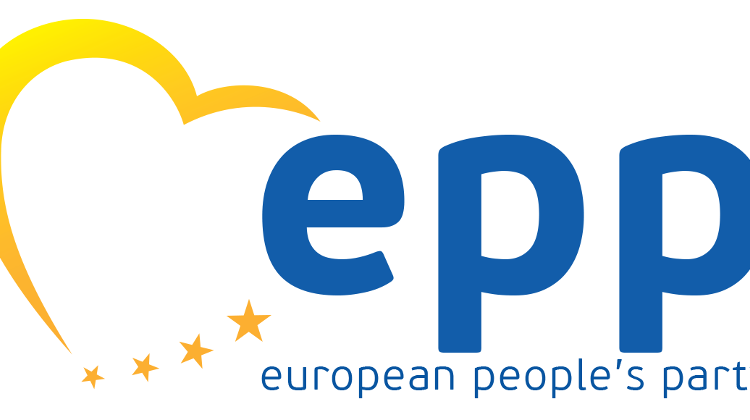 Pro-government columnists commenting the proposal to oust Fidesz from the European People’s Party accuse the conservative critics of the Hungarian governing party of serving the interests of the Left and George Soros. Left-wing pundits think that the ruling party deserves expulsion.

In an interview with Welt am Sonntag, PM Orbán called ’useful idiots’ the members of the nine Western European conservative parties that want to oust Fidesz from the European People’s Party.

The Prime Minister said that those who attack Fidesz from within the EPP play into the hands of the Left.

PM Orbán also noted that the Hungarian government’s billboard campaign depicting EC President Jean-Claude Juncker as an associate of George Soros will end on March 15, and new posters will be displayed in which the Socialist top candidate, Frans Timmermans will figure as a leading supporter of immigration to Europe.

Magyar Nemzet’s Zsolt Bayer finds it absurd that the EPP demands apology from Fidesz. The pro-government commentator thinks that Jean-Claude Juncker should apologise to the Hungarian Prime Minister as well as to all European citizens.

Bayer writes that Jean-Claude Juncker ‘has an intimate affair with Mr Alcohol’, and the President of the EC has personality problems and makes a laughing stock of the EU with his performances.

As for the proposal to oust Fidesz from the EPP, Bayer contends that the initiators of the suggestion want to transform the EPP into an ally of the Socialists and the Liberals. Bayer criticizes the EPP for betraying its Christian conservative values under the pressure of ‘Western politically correct media dictatorship’.

In Magyar Hírlap, Marianny Őry suspects that the proposal to exclude Fidesz from the EPP is the result of lobbying by the Soros network and the European Left that want to ‘impose liberal ideological hegemony’ on European center right parties.

The pro-government pundit speculates that this strategy is meant to divide the EPP. Őry, however, hopes that Fidesz will not be ousted from the EPP.

Népszava’s Róbert Friss thinks that the proposal to exclude Fidesz from EPP is the result of the Hungarian government’s systematic effort to ‘uproot democracy’.

The left-wing columnist thinks that the die is cast as the EPP has realized that it loses more by keeping Fidesz within its ranks than getting rid of it. Friss describes PM Orbán as someone who, ‘similarly to Lenin’, stops at nothing to retain power.

Mérce’s András Jámbor accuses the government of illicit campaign financing. The alt-left commentator interprets PM Orbán’s interview as an admission that the government has spent public money on paying for billboards that are part of Fidesz’ campaign in view of the European Parliamentary election.