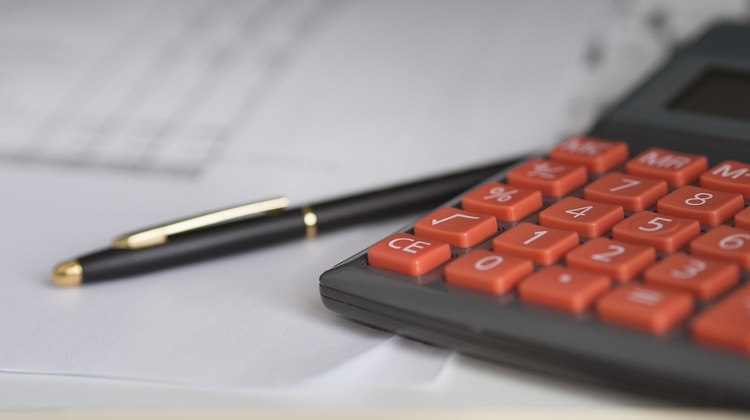 The government has a full-year deficit target of 1.8% of GDP calculating with EU methodology and expects the level of government debt to fall, the ministry said.