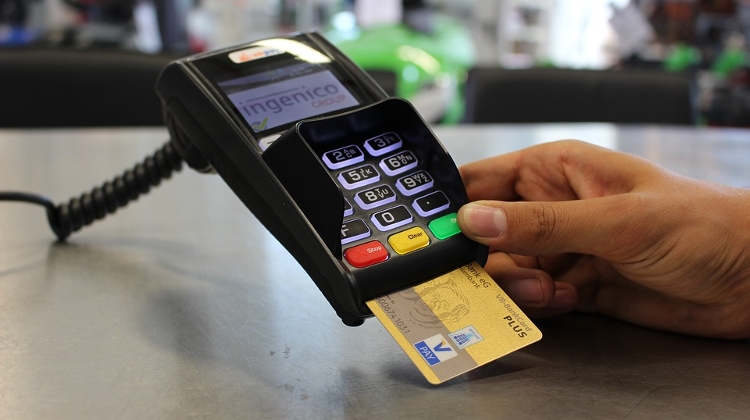 Hungarian bank card holders carried out more than 209 million transactions in the fourth quarter to an all-time high of Ft 1.6 trillion, according to data from the MNB.

The number of debit cards issued in Hungary has increased, while the number of credit cards dropped in the preceding three months.

For the full year, the number of card payments exceeded 765 million, up 24%, as the total value of purchases rose to a record high of Ft 5.5 trillion, a 23% increase.

In the fourth quarter, the number of payment cards issued in Hungary increased by 190,000 to 9.4 million.

Contactless cards accounted for 79% of all payments by bank card.

The MNB said there was a 60% increase in bank card fraud to 16,000, most of it connected to online purchases. More than two-thirds of the cases involved cross-border traffic.