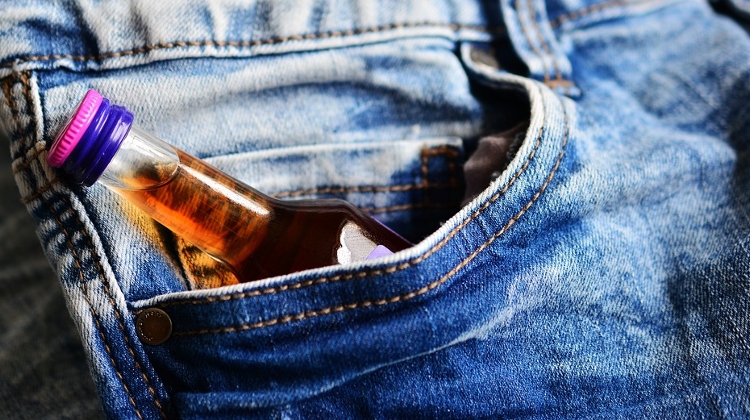 Two people died in eastern Hungary and several others were poisoned but survived after drinking illicit alcohol, Index reports.

Prosecutors said the man responsible produced alcoholic beverages illegally without any specific skills on a farm he rented near Debrecen.

The suspect bought 20 litres of methyl alcohol every two or three weeks, and distilled alcoholic beverages with various flavours, additives and colorants.

He endeavoured to make sure that the taste should resemble the original content of the bottles into which he poured the drinks, even to the point of misleading people.

Over the course of five months he made 500 litres of adulterated alcohol to sell by disguising it as high-quality drinks.

Sales were handled by an acquaintance in the village of Szerep.