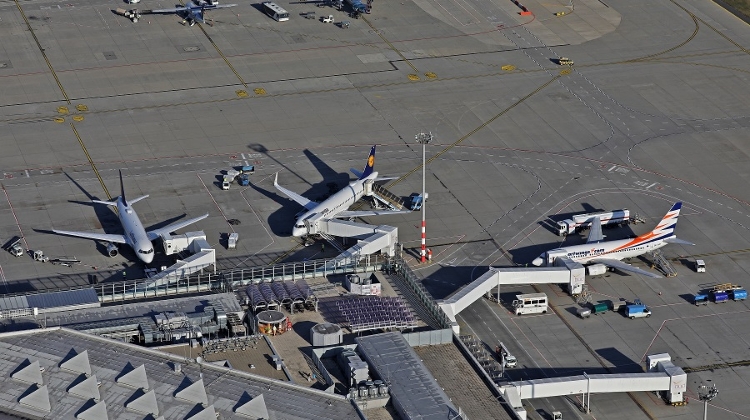 Last year’s 13.5-percent growth rate of passenger traffic was halved in the first quarter of this year at Ferenc Liszt International Airport. For the summer schedule that has just commenced, airlines have announced 15 new flights, and they also plan to increase frequencies of eight existing flights.

With the onset of summer time, the summer schedule period in aviation also commenced, introducing quite a number of new flights at Budapest Airport.

One of the notable new services is the direct flight between Shanghai and Budapest to be operated by Shanghai Airlines with Boeing 787-9 Dreamliners three times a week, from June 7.

Wizz Air launches a daily flight to London Gatwick (while also keeping the flights to Luton); FlyDubai will introduce its daily Dubai flight; Polish LOT Airlines will fly to Bucharest and Brussels 12 times a week, and Ryanair is launching seven new flights, mostly to Italian and Spanish holiday resorts.

The table below lists the new flights in the summer schedule:

Compared with last year, the Toronto flight of Air Canada Rouge and the Philadelphia flight of American Airlines are returning earlier, and LOT’s year-round New York and Chicago flights are to be operated with their former frequencies again (weekly 4 and weekly 2, respectively).

Additionally, eight airlines will increase the frequencies of their existing flights.

Based on the plans for the summer schedule, double-digit growth appears to be slowing down at Budapest Airport. Over the first three months of 2019, the 13.5-percent growth rate of 2018 was halved – passenger traffic increased by 6.5%.

The growth of aviation in Hungary still exceeds the average growth rate in the EU (4.7%), but the uncertainties around Brexit must have contributed to dwindling British passenger numbers in Budapest, similarly to problems in the Turkish economy which may be another factor behind the slowdown.

According to the calculations of Budapest Airport, on the basis of the plans of airlines, 12 400 000 seats will be offered in the summer schedule until October. It can be projected from the average load factor of flights that a growth rate of around 7 % seems realistic.

Budapest and Hungary continue to be an attractive tourist destination for foreigners, but the double-digit traffic growth of the last four years - which was way above the European average - seems to have lost its momentum.