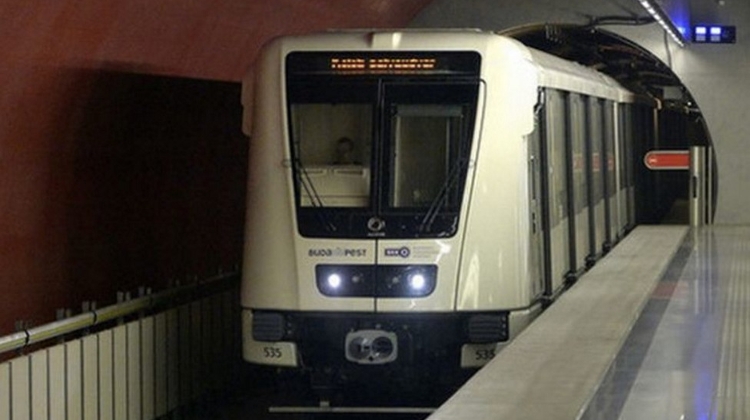 Prosecutors have pressed bribery charges against four people at the Capital Court in relation to the procurement of Alstom trains and carriages for Budapest’s fourth metro line.

Under the indictment a leading official of the French company gave millions of euros in bribes to an unidentified person or persons who were in a position to influence the outcome of public procurement proceedings begun by Budapest public transport company BKV in June 2005 for the procurement of vehicles for the M2 and M4 metro lines, the latter still under construction at the time.

The defendants are two Hungarians, one Austrian and one American.Two other persons were questioned as suspects but have not been charged.

EU anti-fraud office OLAF began investigating the matter on February 2, 2012, as much of the funding for the metro line came from the EU.

Its recommendation arrived at the Prosecutor General’s Office in December 2016.